The Game’s Up! Thomas Bidaux On Mastering Video Game Crowdfunding

The State of Video Game Crowdfunding

Games continue to dominate the crowdfunding industry. This category is Kickstarter’s biggest earner, pulling in an incredible $478 million.

“For video games, the turnover is down on the first half of 2016,” Thomas agrees, “But that’s due to a certain set of circumstances. It takes a lot of time to create a game, so you don’t have lots of successful campaigners coming back year on year – it takes around three years to see the same people coming back. A lot of the big-hitting campaigns exist in very small categories that contribute huge amounts to overall turnover, so if you don’t have any of these high potential projects, then turnover will take a hit.”

However, as Thomas pointed out at a recent industry conference, the number of funded projects in the video game space is holding steady at around 30 a month – every day, a video game campaign gets funded.

The majority of campaigners in this sector raise around $15,000, although there are a number of exceptional campaigns in the top 50% that far exceed this figure. These hard hitters have driven this year’s average funding to an impressive $46,000 per campaign.

You Gotta Have Love

So, how do first-time crowdfunders get a slice of the action? Can you launch a successful campaign as an individual?

“Yes, but you need to prove you’re worth it.” Thomas explains, “The reason video games work is because they have a passionate following. You need to have something to show to get people invested in the game and prove you are a credible developer. Game developing is a weird mix of craft and creativity, and science and technology; it’s very difficult to convince people you can do both as an individual. You need a track record and a following.”

“The thing about crowdfunding,” He continues, “Is that people have to love your game. It doesn’t matter how much media coverage you get or how good your campaign is, if people only like you, then they don’t care enough to fund you. You need love to be successful.”

Anything else? “Momentum,” He says without hesitation, “You raise money at the start of your campaign, the end, and when you hit your stretch goals. If you’re not leveraging your launch to achieve 20% of your funding in the first 48 hours, then you have a 99% chance of failure. Momentum is important.”

A quick glance at the Kickstarter video games reveals the most successful are run almost exclusively by studios. “In the video game category, you need to invest a lot in a campaign before you launch. “ Thomas explains, “In 2012, you only needed a concept and a good video and people would give you a chance. Now, backers are more skeptical. You need to get the game to a stage where you can show it to people before they’ll back you. You need to create a community that knows it exists and loves the concept.”

“When it comes to video game campaigns, you need gameplay or a demo – a slice of the game that shows backers what you are doing. This doesn’t work for every campaign, if you have a very narrative-based game, for instance, it might not be appropriate but, generally speaking, a demo is important.”

What Not to Do

There are three things that really don’t work in video game crowdfunding:

“If you’ve got a free game for kids on mobile, you’re dead.” Thomas tells us, “These projects don’t work – people don’t back them.”

As Thomas mentioned before, it’s the community that drives the success of crowdfunding campaigns in this sector. “You need to know where your fans hang out.” He says, “Facebook, Twitter, Sub-Reddit’s; these are all great places to find fans and build a community around your game. Email lists and newsletters are good too, especially in the run-up to your campaign. You can use them to generate interest in the launch.”

Depending on your game and its genre, traditional PR activities can also be really useful. Reach out to the press before you launch with a hook – the media wants a story. Tools like BackerKit can be really helpful for managing backers after your campaign. By the way, they recently launched a cool service, similar to Kicktraq, which includes Indiegogo as well.

Finding backers is only one-half of the equation. Crowdfunders the world over struggle when it comes to thinking up great Kickstarter Rewards. “The thing to remember about rewards,” Thomas advises, “Is that they are excuses. If a backer loves your campaign, then they know they’ll contribute to it before they’ve seen the rewards. They’re just looking for an excuse to give you a $100.”

“You have to keep rewards simple. If you expect to raise less than $100,000 then don’t offer physical rewards at all. T-shirts, boxes, etc., these are all expensive and time-consuming. Digital rewards, on the other hand, can really incentivize backers, are cheap to make, and easy to distribute. Many campaigners think that value and cost are the same, they’re not. You can produce a low-cost reward that is very valuable to backers.”

“Armello was a good example of both a great reward and a bad one. Each gamer has a set of dice, which other gamers can see. Backers on Kickstarter received exclusive, green dice. It’s a great perk that’s easy to create and is social proof – backers get a sense of pride, and it doesn’t alienate other users.”

“But the same team also created characters that were exclusive to Kickstarter backers, and this didn’t work so well. Not only were they time-consuming to make, but they also offended other players, who were denied access to powerful characters. In the end, the developers had to remove the exclusivity, which is a kick in the teeth for the backers who paid for it.”

OK, you’ve developed your game, created fantastic (low cost) perks, and built your community. What else do you need to do to run a successful Kickstarter video game campaign?

“I’m a big fan of not announcing your stretch goals until you reach them.” Thomas reveals, “If backers know what’s coming up at the beginning, you won’t keep their attention. By announcing goals as you reach them, you keep backers engaged and invested in your progress.”

The most important thing with stretch goals is to make sure you can (and do) keep your promises. There are three types of stretch goals that work well in the game category:

A great way to think of your stretch goals is like mini-campaigns, use them to keep your audience engaged and invested.

“Most people who pledge on Kickstarter are PC gamers, but announcing that you’re moving onto other platforms can drive a lot of extra interest in your campaign.” Says Thomas, “Just remember, existing backers won’t be incentivized by stretch goals that include launching in another language or on a second platform. These perks are only interesting to a small group of potential backers.”

If Kickstarter is the forum for PC gamers, is it worth it considering other crowdfunding platforms?

“Probably not. Kickstarter is by far the biggest and it has brand power, so it’s easier to get funding. Indiegogo can work – and some campaigners have good reasons for launching a flexible, Indiegogo campaign – but the majority of video game crowdfunders are better on Kickstarter.”

“The only exception,” Thomas adds, “Is the case, when your community is in a country where credit cards aren’t popular. Then Indiegogo is the best option because it lets backers use PayPal.”

Thank you for yet another great article.

You could certainly see your expertise within the work you write. The arena hopes for even more passionate writers like you who are not afraid to mention how they believe. All the time follow your heart. 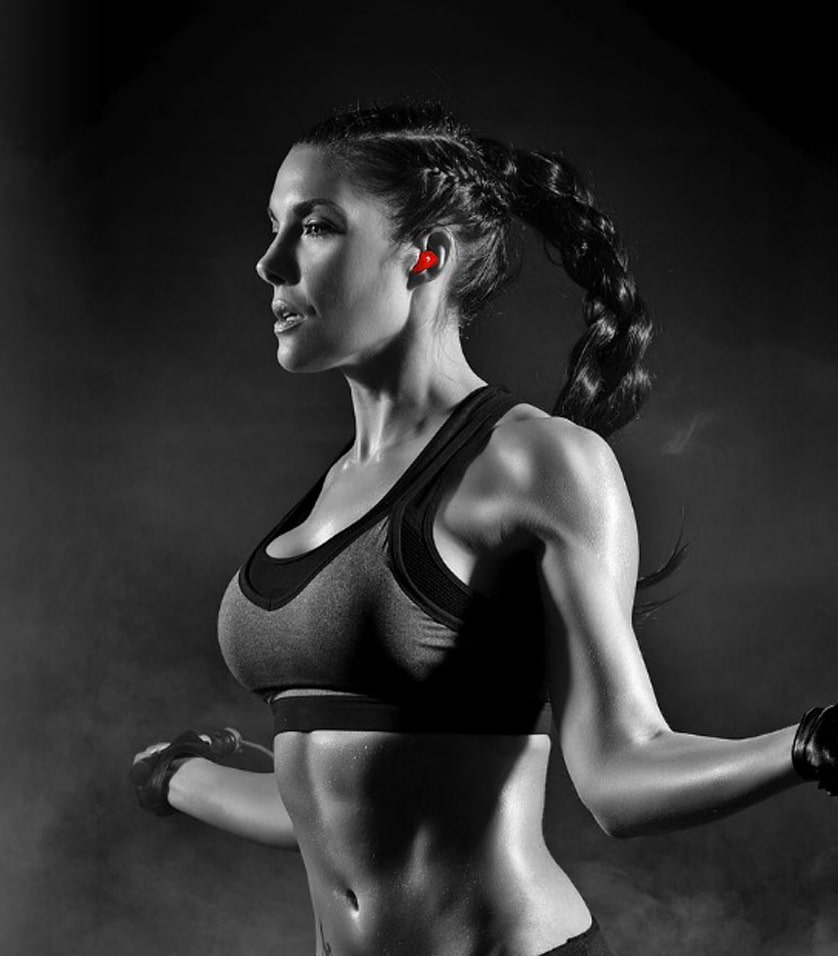