8¾ Benefits of Crowdfunding You Shouldn’t Underestimate 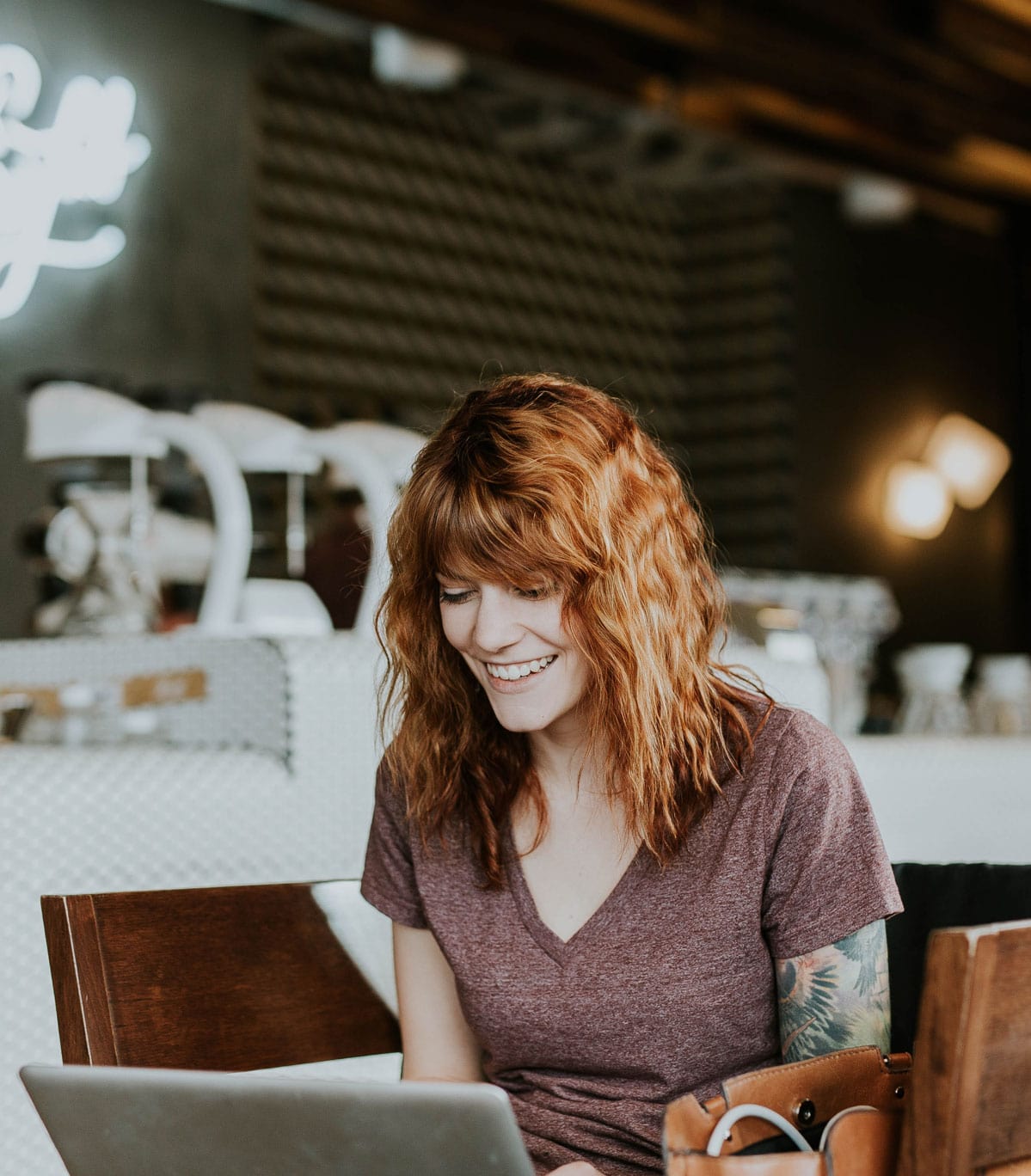 Although fundraising or financing is the most sought-after goal of any campaign – there are several other benefits of crowdfunding to consider.

It’s a fantastic way to gain extra visibility & business validation and build up a strong customer base.

Since 2012, the buzz around crowdfunding has been staggering in many ways.

As of 2016, Crowdfunding became an excellent choice for business owners, entrepreneurs and early-stage start-ups, and other companies to validate their ideas – find the target market of their early adopters.

Whilst starting from 2018, more than $5,320m has been raised through the power of Crowdfunding platforms.

To recap, teaming with crowdfunding benefits & opportunities to change the trajectory of your business can be a pivotal role in

Here’re our sage words of the 8¾ (not yet ten) advantages of crowdfunding:

Your crowdfunding community will validate your idea, help you assess demand for your product and you can gauge the size of your target market.

If your really good idea gets absolutely no backers, then that’s a pretty good indication that there isn’t a market for it.

Imagine if you’d gone the traditional funding route, you might have ended up with stock manufactured and sitting in a warehouse before you realized no one wanted to buy it.

They’ll tell you what they like about your product and share their ideas in stride and expert guidance for improving it.

Your backers will invest in your story both emotionally and financially.

They’ll become more than just another customer; consider these guys as a part of your project.

They’ll take pride in your success and are more likely to get involved in spreading the word for you than a traditional consumer.

As it says: “Two heads are better than one” and with an immense consumer base – you can 1. understand some aspects previously unthought of and refine your ideas 2. Find the flaws and gaps in your offering and work on improvements or customization.

Note: Also be ready and open for criticism. Customer feedback is a way to learn about their needs.

However, constructive criticism is a valuable tool and will help you gain new perspectives on what you want to do.

3. The opportunity for Pre-orders

Your crowdfunding campaign is basically a place to sell a product or concept before you’ve brought it to market.

Pre-sell a lot of items, and you can start the production of your first batch with little or no financial risk.

For many people, this is THE biggest benefit of crowdfunding — even platforms specialize in pre-selling.

To your average journo, crowdfunding is full of unique and inspiring human interest stories. It is the place to find innovators, entrepreneurs, and The Next Big Thing.

Reports are hungry for good stories.

Everybody wants to be a part of a success story, and you might just find yourself with free PR and a wealth of eager backers.

Another big benefit of crowdfunding is that it builds a team of loyal customers.

They are part of your success; they’re not going to ditch you for the next flashy competitor who comes along.

These guys are going to be the first ones to stake their money for your product’s long-term success.

It’s the kind of loyalty brands like Apple spent decades cultivating yet you gain their trust (albeit on a smaller scale) absolutely “painless” through a crowdfunding campaign.

With backers pouring in (we hope), you’ll find creating a strong database of customers remarkably easy.

This is the data of highly targeted and potentially loyal customers — and it’s priceless.

Cultivating thousands of organic users who share your product or service is very hard to do with traditional marketing.

But crowdfunding doesn’t have a commercial image, so everyone’s more inclined to help you out a d exponentially spread the word about you.

And get enough people sharing your campaign. It might even go viral, sometimes in mere hours — which means more backers and a bigger community to research AND more chance of attracting media attention mentioned above.

Another benefit: the crowdfunding platforms – Kickstarter and Indiegogo drive huge traffic (many international backers and potential investors) and pledges within their networks if your campaign goes viral.

You’re not just targeting backers and the media.

Create a buzz around your crowdfunding campaign, and you could also draw out potential partners.

It might not be the primary focus of your campaign, but don’t underestimate the power of a professional network.

Optimize your crowdfunding campaign to attract new partners by ensuring your campaign is literate and includes testimonials from people you’re already working with.

Many people interested in your project are a great asset; it shows investors that you have market appeal and a solid community behind you.

It’s not uncommon for crowdfunding projects to receive greater funding from investors after their campaigns.

The best example is, of course, Oculus Rift.

In September 2012, they raised a cool $2.4 million through Kickstarter, prompting a $2 billion buyout by Facebook only six months later.

It costs (almost) nothing, and you walk away with the funding, insight, and support to make your dreams a reality.

As a laughably obvious benefit, getting funds or investors who believe in your ideas and vision to bank on you is tough.

Due to its format – crowdfunding breaks the geographical and currency barriers. Crowdfunding bridges business innovation, funding, and investment in the technology century.

Global financing through Crowdfunding thus became a viable alternative for many entrepreneurs, innovators, and self-starter individuals to bring their boldest and most innovative ideas to fruition.

Crowdfunding started as a way for business owners or innovators to receive funding and gain exposure.

From a social “experiment,” it has become a strong, viable medium to give birth to and grow ventures of all sizes.

Now, one can hardly embrace the full arsenal of opportunities and benefits of crowdfunding.

Crowdfunding is full of projects with big potential – and we are here to make the big product debut down the line.

Wow, this is genius!

without a doubt you are the best, everything you post has quality content, thank you thank you

Awesome! Happy to hear that 🙂

This blog post is the best I’ve read from you in a while. So damn helpful.

Thank you. Great to know you find it useful.

Excellent pieces. Keep writing such kind of info on your site.
Im really impressed by it.
Hey there, You have done a fantastic job. I will definitely dig it and individually recommend to my friends. I’m sure they will be benefited from this site.

You made a good point that crowdfunding doesn’t have a commercial image and everyone is more inclined to help you by spreading the word about you. I’ve been looking into best practices crowdfunding for a business idea for a potential product. Maybe I should consider actually starting a crowdfunding campaign and see how it goes.

Hello to all, the contents existing at this web site are in fact amazing for people experience,
well, keep up the nice work fellows.

I enjoy what you guys are usually up too. This kind of
clever work and exposure! Keep up the great works guys I’ve
added you guys to my personal blogroll.

Hey! Someone in my Facebook group shared this website with us
so I came to take a look. I’m definitely enjoying the information. I’m book-marking and will be tweeting
this to my followers! Wonderful blog and great design and style.

One of the best of the crowdfunding advantages is the flexibility of speculations. Individuals can contribute little sums, or play with vast bucks. Everything relies on upon them. You don’t need a gigantic bank parity to put resources into.

Right here is the right webpage for everyone who wishes to find out about this
topic. You realize so much its almost tough to argue
with you (not that I really would want toHaHa). You definitely put a new spin on a topic which has been written about for ages.
Great stuff, just excellent!

Indiegogo vs Kickstarter: Which One To Choose? (2022 Update) 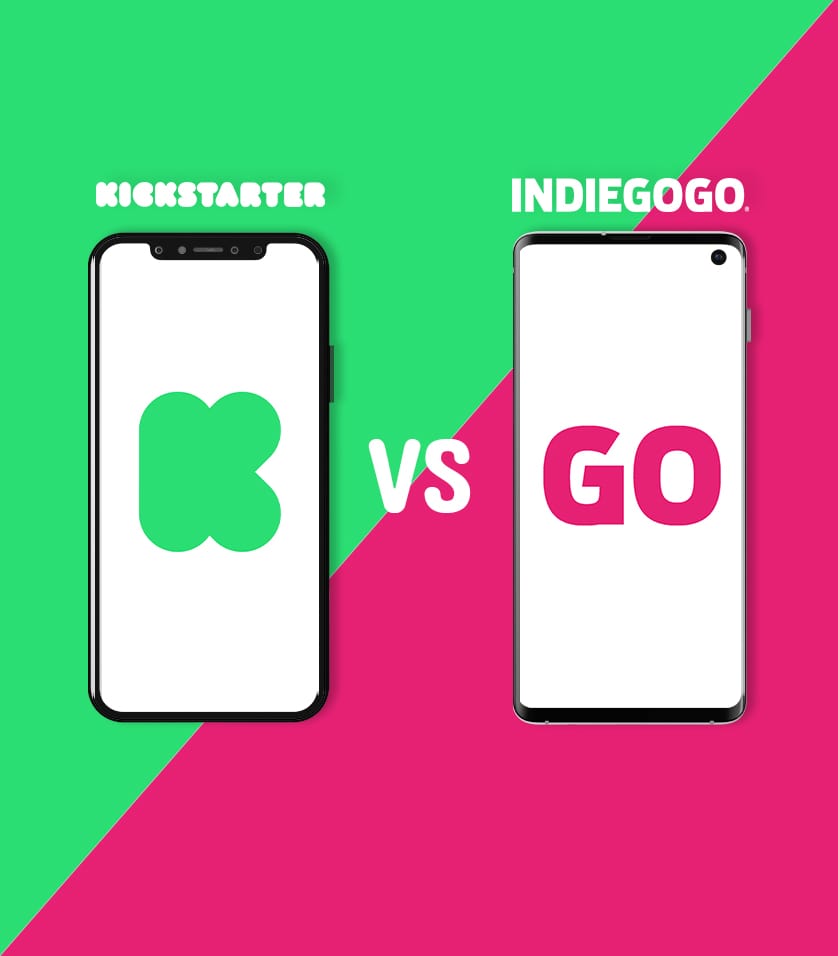