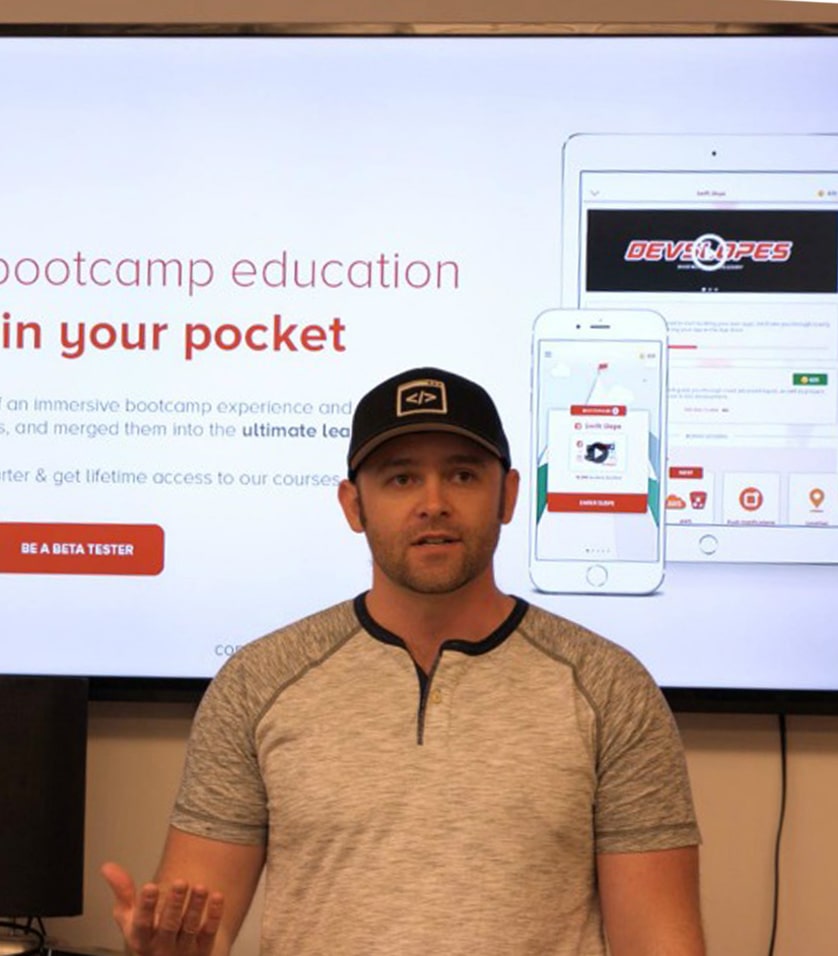 Now, we’ve seen some perks in our time (and bought more than a few), but when it comes to crowdfunding rewards, tech startup Devslopes have pretty much nailed it. OK, they’ve completely nailed it. And they’ve more than doubled their pledge goal in the process. We caught up with crowdfunding’s favorite new geeks to find out what it is all about.

“There are lots of ways you can learn to code.” Explains CEO Mark Price, “You can go to a university and fork out $100,000 for a four-year degree, you can pay more than $20,000 for a development boot camp, there are how-to videos online.” His tone makes it clear what he thinks about those, “At Devslopes, we want to make learning how to code affordable, fun, and accessible from all major platforms — iOS, Android, Mac, and PC – with a guided learning path.” 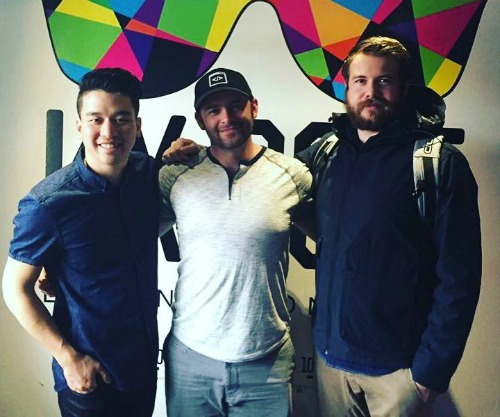 “People need jobs and businesses need programmers. We want to be the platform that takes you from knowing nothing about coding to becoming a highly paid professional. It is as simple as that.” Not, some would argue, very simple. But Devslopes is no fresh-faced startup. These guys have been around for a while — they already have 32,000 students signed up and plowing through courses. Mark certainly seems sincere in his desire to help people, letting anyone (Devslopes customer or not) access his live help forums and seek advice from his team of in-house experts. How’s that for a perk?

Of course, backers have access to more than just a real-time help forum. Ordinarily, a single Devslopes course might set you back between $20-35 (we do love a bargain), but Mark’s offering the Kickstarter community lifetime access to every course Devslopes has produced — and ever will produce — from as little as $75. If you’ve got deeper pockets, a $1500 pledge will bag you a five-day boot camp in person, not bad for a course that retails at $5000.

“Our success is down to the Devslopes community. Our students have loved what they are learning so much that they are willing to share it with everyone they know. If it weren’t for them, we wouldn’t be where we are today.” Surely there’s more to it than that?

“We have only been doing this six days,” Mark is at pains to point out. “Thus far we have used specific email campaigns to generate the bulk of our donations and, yes, these are emails to our existing community at Devslopes. We have a strategy in place with other tools now which we will be launching in the next couple of days.”

Mark might be coy about it, but this isn’t a campaign launched on a wing and prayer, it’s success reliant on old customers and a popular product. It has all the hallmarks of a well-orchestrated operation. Sure, it lacks the military precision of, say, one of Ran Cory’s projects, but it is slick, with well-defined crowdfunding rewards and a high-quality video. A few moments digging around on social media reveals a Facebook promotion that will see one lucky backer win a MacBook Air; a competition that has so far netted the campaign over 1650 shares. This is hardly the grassroots campaign the Devslopes team would have us believe.

“Crowdfunding was a jumpstart we needed” Mark continues his narrative, “And we plan on doing Devslopes for a long time.”

All you regular readers out there will know how hard it is to run a successful crowdfunding campaign (we’re willing to bet many new readers will too). Campaigners simply don’t raise $90,000 emailing existing clients for six days. It’s a shame this team are so focused on making their success look organic — a lucky accident completely reliant on the passion of their current customers — that they can’t acknowledge the work that went into it. It’s a great campaign. From the crowdfunding rewards right through to the social media promotion, they nailed it; and they should be proud to admit that.

Turning Crowdfunding into a Fine Art with Stephanie Law 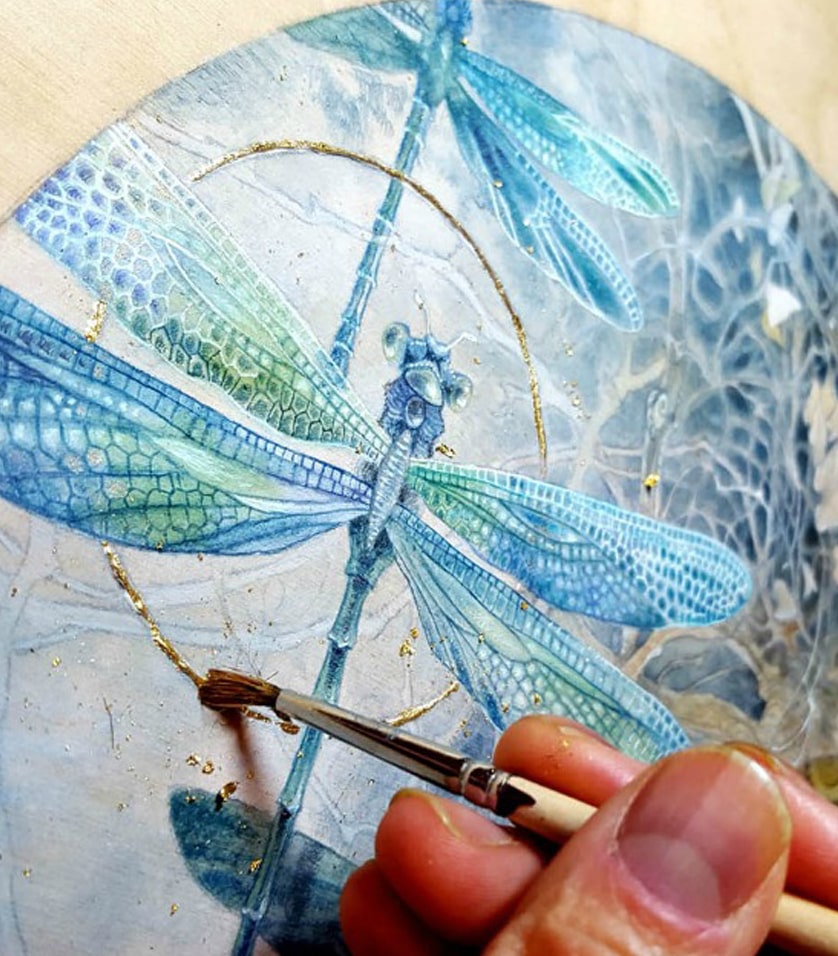