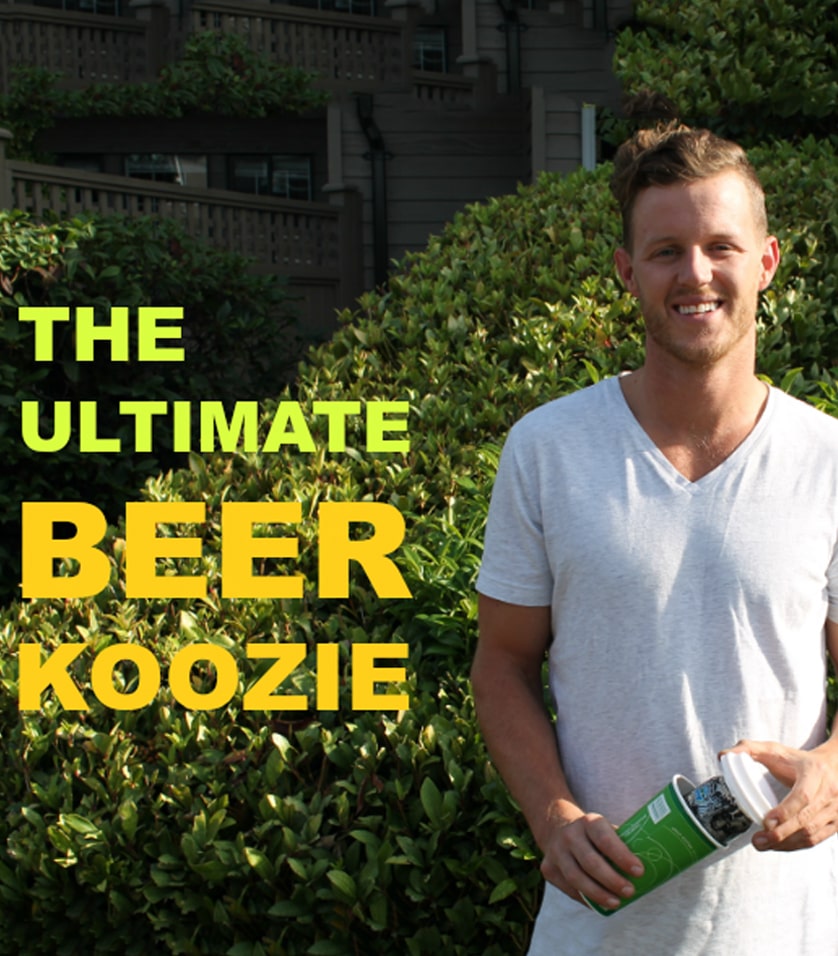 Fun fundraising ideas may indeed transform into successful campaigns and innovative products. By the time Jerry McArthur’s Lolo Lid campaign was up and running, he’d already been working for over a year to fine-tune the design of his innovative product. Inspired by a desire to partake of the odd alcoholic beverage in a public spot (without drawing police attention and disapproving looks), the Lolo Lid is all about clever design and spy-worth subterfuge. Riding high on his crowdfunding success, this Canadian entrepreneur is about to put his big idea into production.

“Lolo Lids looks like a regular coffee cup lid,” Jerry explains, “With one key difference — you can clip a beer can into the bottom of it. The lid slots over a standard large paper coffee cup with the beer suspended from the top.” How clever is that?!

Needless to say, we’re pretty impressed with this handy, low-tech gadget, but its appeal doesn’t end there.

“By suspending the can inside a paper cup, you allow for air insulation, keeping it cold longer than a regular beer cozy.

The ergonomic design means a Lolo Lid is also nicer to drink from than a metal can.” So there’s every possibility this nifty product will become a backyard barbecue staple, as well as the latest seaside must-have.

With such an unusual idea, it’s easy to see why Jerry opted for Kickstarter, our fun, supportive community is always on the lookout for the next big innovation. “My brother-in-law was part of an enormously successful crowdfunding campaign a few years ago,” Jerry reveals when asked if there were any other factors behind his fun fundraising ideas. “He gave me lots of great advice, like hyping up the product before you launch.” Regular readers will know that’s the best pearl of wisdom any would-be campaigner can receive.

So how did Jerry go about creating the buzz he needed for crowdfunding success? “I picked a day that seemed far away, about two and a half months. I thought I’d have nothing to fill my time but, by the time we launched, I was panicking and wishing I’d given myself longer! You need as much time as possible to sell yourself and your idea to the press and potential backers, and anyone else you can think of — you never know who’s going to come through for you in the end.”

Social media plays a huge role in many of our most successful campaigns, but Jerry is one of very few of our campaigners who made the most of the free suite of tools Google has to offer.

“Google Analytics is a great way to see how people are being directed to your page and where they’re coming from,” Jerry explains. “This lets you see which are the most effective routes for advertising and what sort of sites your target audience goes to. Boomerang and Streak were great as well. They’re both Gmail add-ons and they were really helpful for keeping track of where you are with emails, who’s replied and who hasn’t. They help keep you on track, especially with successful campaigns that generate hundreds of emails.”

So can we expect to be seeing any more fun fundraising ideas and crowdfunding success stories from Jerry in the future? “Absolutely!” He smiles, “I’m really hooked on crowdfunding now. The community on Kickstarter is the best, really supportive and helpful. After we’ve delivered to our backers, we plan to start selling Lolo Lids retail. Plus, I have a couple of other fun fundraising ideas that’ll creep onto Kickstarter in the near future, too.” Any hints? “Reusable takeout containers, that’s all I’m saying.”

If you’re taken with the idea of indulging in a few cheeky cans on the sly (we certainly are!), then get yourselves over to the Lolo Lids site before they all sell out!

Great, thanks for sharing this article.Really thank you! Keep writing.

Wow! Great stuff! When it comes to great crowdfunding stuff I always dig into your strategies 🙂

I am really glad to read this webpage posts which consists of tons of useful data, thanks for providing these data.|

I was looking at some of your articles on this website and I conceive this website is really instructive! Keep on putting up.

Will Unique Fundraising Ideas be Sufficient for Crowdfunding Success? 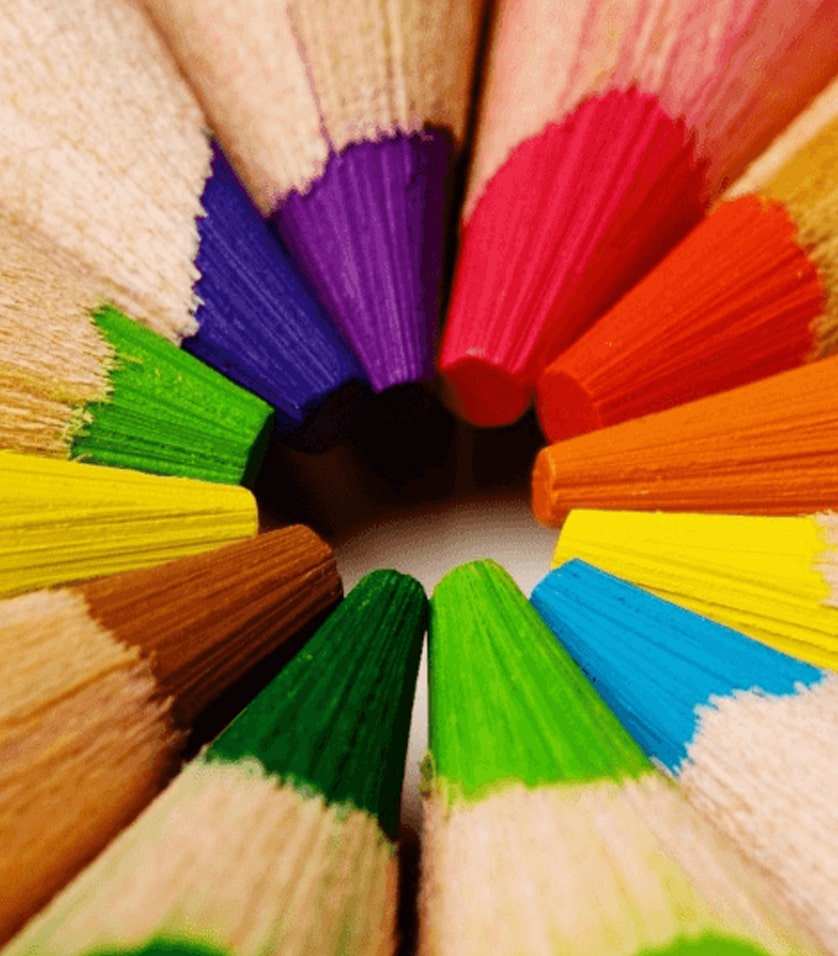