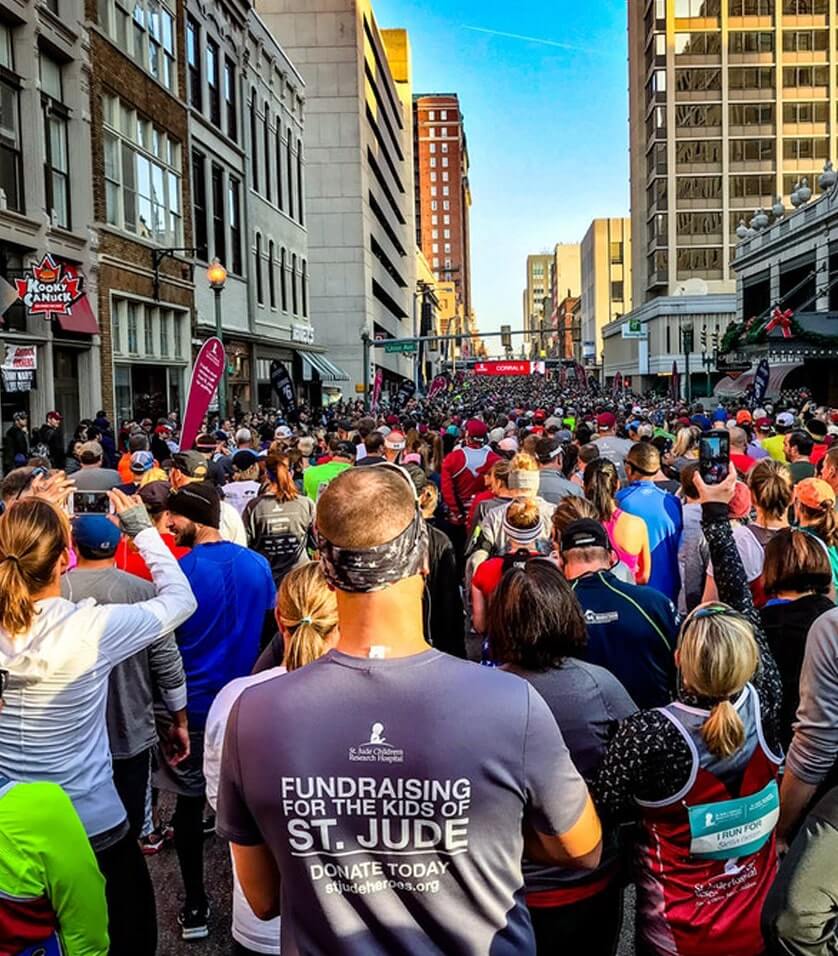 Ever tried to cram a family picnic onto a laughably small beach towel? Or hiked out onto the sands with more towels than the average seaside shop? Well, crowdfunding brother and sister team Janice and Aksel and their friend Danny have come up with a solution, and it’s a Monster Towel. A 10-foot square towel that’s really soft, highly absorbent and folds up super small.

Here are the key tips on successful fundraising recommended by the creators of Monster Towel.

Following a successful crowdfunding campaign last year, these guys are back with an improved design, new colors and a funding goal of $8,000. So why did they head for Kickstarter and not the nearest bank?

“That’s easy,” says Aksel, “Launching a product traditionally requires a great deal of upfront investment with no assurance your product will sell. The best thing about crowdfunding is that it creates initial awareness while raising funds, we’ve already seen a huge increase in traffic to our site since the crowdfunding campaign began.”

Of course, that doesn’t mean that you can sit back and just let the campaign do all the work. Social media was instrumental to their success (they also purchased ads on kicktraq.com and put their home page monstertowel.com to work too). Bombarding friends and family on Facebook and encouraging them to share campaign info also helped the Monster Towel team create a Monster Towel buzz.

Given the momentum they’ve built behind their crowdfunding campaign, it seems wrong to ask if they could have done anything differently, but Aksel is keen to point out that they should have started their social media promotion earlier. “I would recommend starting to build a following at least three to six months before you launch.” He advised, adding that it’s always a good idea to do your homework. “Knowing costs, lead times and your break-even point is crucial for the long-term success of any crowdfunding venture.”

And what are the advantages of crowdfunding, besides actual funding and a ready-made marketing strategy? Aksel states without hesitation, “Our backers asked for more choices, so we launched Monster Towel 2.0 with stretch goals for all kinds of colors.” So that’s free market research they got with that crowdfunding campaign too then!

great success story. It seems to me that this is the best example in life about how people recover and destroy all stereotypes

Way cool! Some very valid points! I appreciate you
penning this write-up plus the rest of the website is very good.

Two for Two! The GOAT Team Smash Their Second Campaign 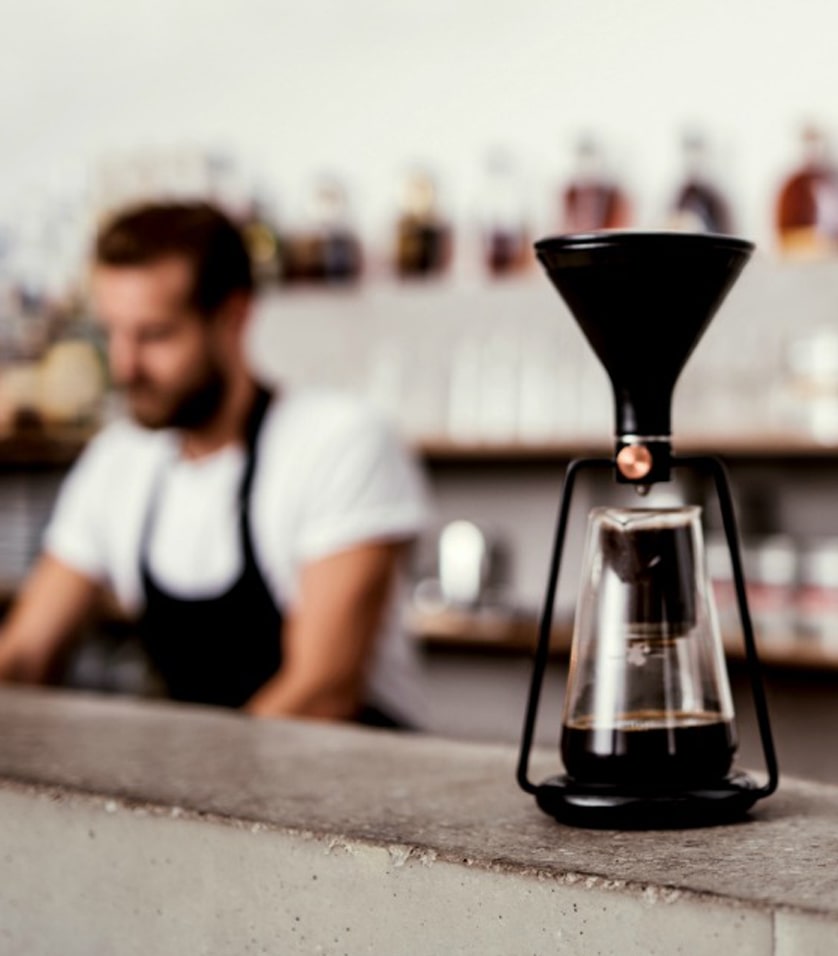