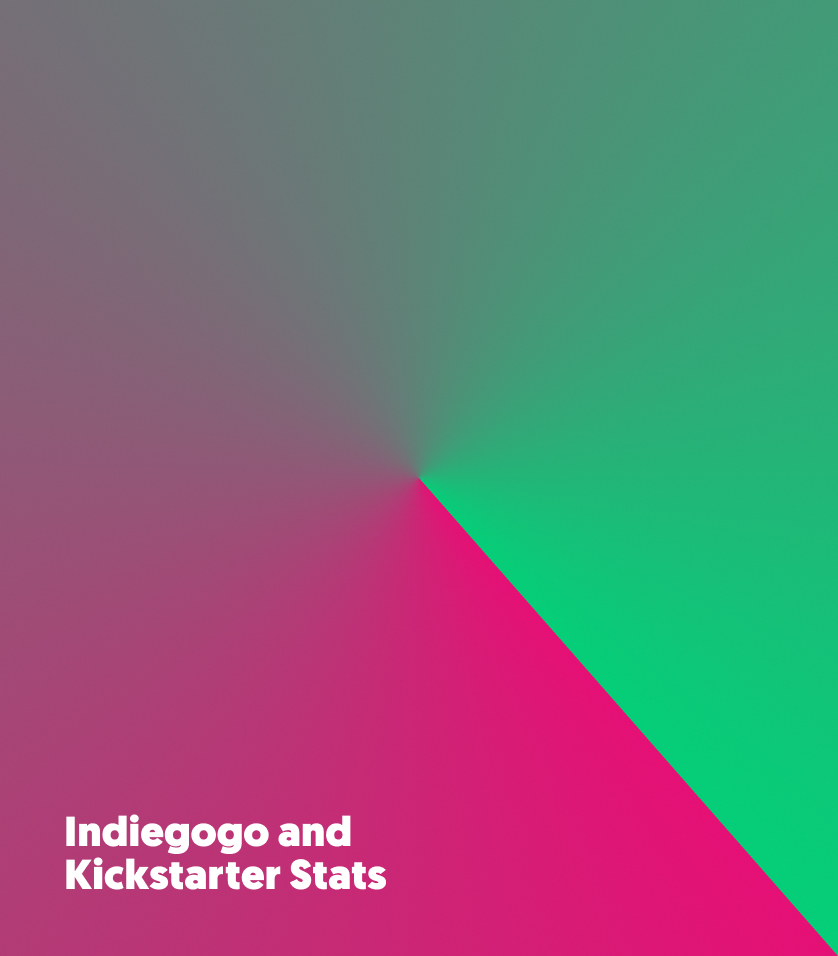 Kickstarter and Indiegogo are the two biggest reward-based crowdfunding platforms. They have been the main platforms that promote innovative and creative ideas and products created by sole proprietors and well-established brands. This report is created to show Indiegogo and Kickstarter stats for the first half of the year 2022.

It is based on data collected from the crowdfunding platforms mentioned above, and it analyzes the trends and statistics from January to June of the year 2022.

We start our analysis of the Kickstarter and Indiegogo crowdfunding platforms by looking at the categories with the highest and lowest numbers of successful campaigns. This report also includes the number of backers and funds pledged to projects in different categories. To have a general overview of the trends that exist on Kickstarter and Indiegogo, we also highlight the most popular categories and projects.

The limitations we faced were mainly due to a lack of data. Nevertheless, we tried to provide a general idea of trends on these crowdfunding platforms. Our hands were tied because collecting data on Indiegogo was much harder than on Kickstarter.

Top 3 Categories With Most Successful Projects

The category with the most successfully funded projects is Music.

This is one of the most popular categories.

It has 23 projects with over a million dollars raised.

Most of them collaborated with cf specialized companies on their campaigns.

The third category is Film and Video. There are 2 projects in this category that raised more than a million dollars, and both campaigns collaborated with cf specialized companies.

Kickstarter, clearly, is an arts-friendly crowdfunding platform. But most of the campaigns are in the less than $20k category.

3 Categories With the Lowest Number of Successful Projects

As you can see, the categories with the lowest number of successful campaigns are Crafts, Dance, and Journalism.

This is partly due to the relatively small number of campaigns in these categories. But still, the 27% success rate in Crafts and 23% in Journalism once again prove the low numbers.

It is important to note that the categories with the lowest success rate are Technology, Journalism, and Food.

Top 3 Categories With Most Unsuccessful Projects

Most unsuccessful campaigns are created by inexperienced creators who don’t have collaborations on their projects.

The most popular/trending categories are Games, Design, and Technology.  In the Design category, products range from mobile phone accessories and watches to kitchen utensils and bathrobes.

In the Games category, we see mostly board games and physical tabletop games that excite the adventurer in you. The most popular games appear to be the ones that also contain a storybook accompanying the board game.

Technology is the most diverse of all projects here, varying from portable LED Screens and gaming consoles to 3D Printers, smart text scanners, and cute robots.

About half of the most popular and successful campaigns were created by first-timers, most of whom collaborated with various marketing companies. Be it simple advertising or full marketing of the campaign, first-timers that relied on collaborators appear more often on “Popularity” charts.

The other giant in the reward-based crowdfunding industry is Indiegogo. It was particularly hard to collect data for Indiegogo campaigns because Indiegogo does not provide any statistics or information about trends or the current state of platform campaigns. Nevertheless, we still need to get acquainted with this platform, so we’ll explore some of the more popular campaigns on Indiegogo.

Indiegogo is more about technology and innovation. So, technical products in fields like Home, Transportation, Health and Fitness, Energy, and Green Tech are more dominant on the platform. Popular products in these categories are technical products like e-bikes, e-scooters, gadgets for smart homes, power batteries, gardening gadgets, innovative sports gear, and film and video-related products.

This report analyzed and presented Kickstarter and Indiegogo statistics for the first half of the year 2022.

Traditionally Kickstarter is more about Arts and Creativity, while Indiegogo is more inclined toward Tech and Innovation. This is evident from categories with leading numbers of success rates.

The top 3 categories with the most successful campaigns on Kickstarter are:

On IndieGoGo, the most popular campaigns were

For starters, launching campaigns in the first half of the year is preferable – during January, February, or April. Statistics show that there is a significantly lower success rate during July and August.

There were many successful projects that were created by first-timers. It is worth mentioning that the success rate is much higher for campaigns that collaborated with crowdfunding-specialized marketing companies.

Shavarsh is a research and crowdfunding expert and the Head of the Research and Market Analysis department at the Crowdfunding Formula. His main interests are market analysis, business development, operations, etc. Being an A-level economics and business tutor for over three years, he has excellent knowledge of finance and business-related topics, which comes in handy while doing research for crowdfunding campaigns. 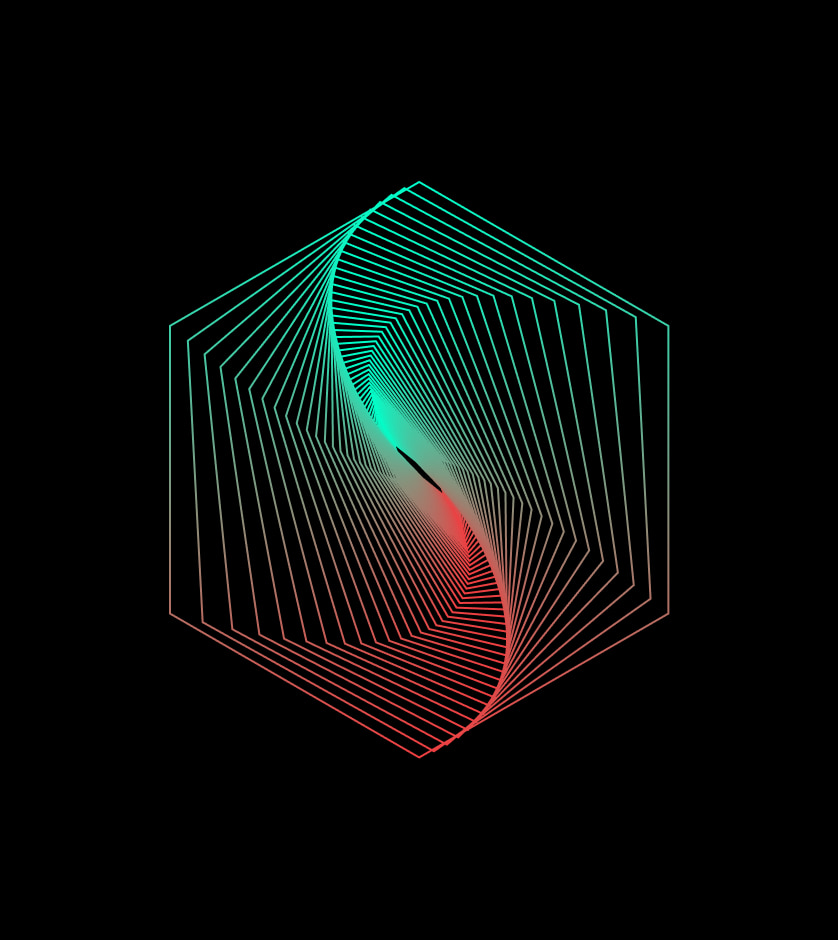