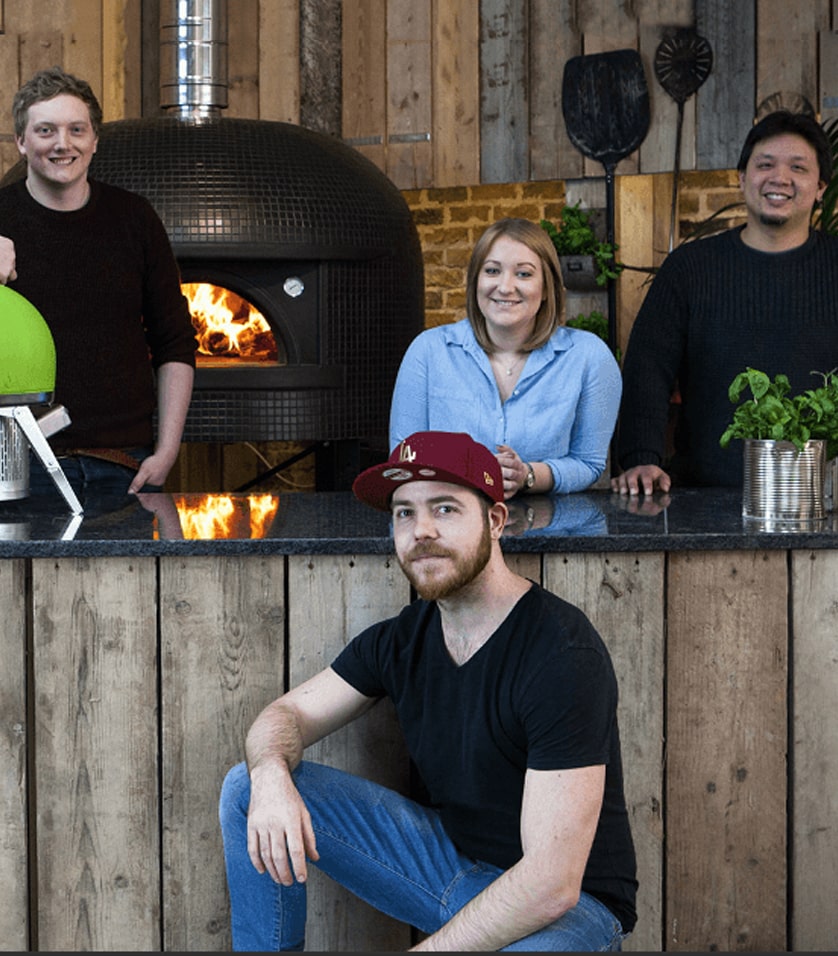 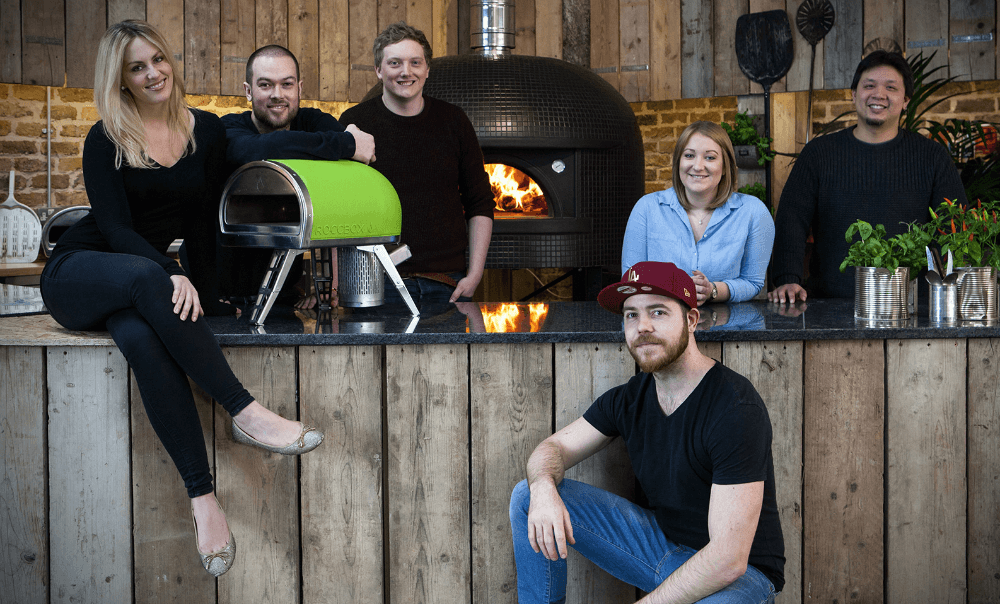 Now, we’ll be the first to admit that raising money online isn’t all seven-figure success stories — but we do love it when an innovative idea makes good. And the Roccbox is a very innovative idea. We caught up with Project Coordinator Georgia Tobin to discover how Roccbox team’s fundraising plan turned an ambitious $100,000 target into a success story that’s fast approaching the $1,000,000 mark.

“The Roccbox is unique.” Georgia and team have clearly perfected the art of describing their culinary innovation, “It’s a portable, lightweight, wood and gas-fired, stone floor oven. It cooks beautiful Neapolitan pizza in under 90 seconds, as well as an unlimited number of meat, fish and vegetable dishes.” Did you hear anything after ‘pizza in 90 seconds’? Us neither.

“It’s the brainchild of Tom Gozney.” She continues, “He’s the founder of The Stone Bake Oven Company and Gozney Ovens. He had this brilliant idea to bring an affordable, portable oven to market. And the online community agreed!” For the record, that’s an understatement. This nifty little oven has been covered in just about every news outlet there is. At this point, it stands a better chance of breaking the internet than Kimmy.

“We had a lot of interest going into the campaign.” Georgia agrees, “And 2000 non-monetary preorders behind us, so we knew there would be a buzz around our launch. It’s one of the reasons we were able to get coverage and generate such a level of interest in the Roccbox. We used every resource available and planned out an entire digital marketing strategy to take us through the campaign. We were flexible, reacting to the feedback as it came in and tweaking our marketing content to show people the things they wanted to see.”

With such an innovative product, video content was a great way to introduce Roccbox, and it was a format that was very popular with their followers. “Those are the posts, newsletters, and updates that always perform the best and get the most attention, which in turn drives more people to our campaign.”

Any other useful tools Georgia and her team would recommend for those of you putting together your own fundraising plan? “Indiegogo assign you a strategist throughout your campaign, which is incredibly helpful. Facebook was also essential. We have a big following, and it’s grown significantly since the campaign. It’s critical to get the digital marketing strategy right, and we’ve got a plan for the next few months that will capitalize on the momentum crowdfunding has generated and drive Rockbox forward. Indiegogo is just the beginning.”

This certainly seems like a team with a firm idea of where they’re going. “Absolutely, our first big plan is to bring Rockbox to market this summer. Then, we want to build an online community where Rockbox fans and owners can share content, recipes, tips, and tricks, etc. We have lots more lined up, but it’s under wraps for now!”

So, what was key to breaking the $900,000 mark? “Marketing was important.” Tom and his team had a very well defined strategy going in, and it was this level of organization that helped them build such a loyal community. “We have a firm idea now of which marketing techniques work for our customers — and which ones don’t. We have customers who act as advocates for our brand and help others out with their questions, it’s really exciting to see. When the public is as passionate about your product as you are, it gives you a huge boost of confidence and the determination to make it work.”

“Crowdfunding can be very daunting when you first get started.” Georgia adds, “The best advice I could offer anyone thinking about giving it a go is to stay organized and stick to your fundraising plan. Pool all the resources that you have and ask lots of questions. You are likely to face a few obstacles; we struggled with the sudden influx of work — video producing and content writing all had to happen very quickly, and fitting the crowdfunding platform’s working style around ours was a challenge. It takes a bit of troubleshooting and tweaking, but you’ll get there. It’s a very rewarding process!”

Not just for crowdfunders. We’re pretty jealous of the 2000 odd backers who will be enjoying wood charred fish on the beach, stone baked pizza in the park, and homemade sourdough in the garden in just a few short months. “The first stock is arriving in June – just in time for summer.”

It’s a tempting offer, and if you’re going to take the Roccbox team up on it, you need to head over to Indiegogo pronto; portable wood and gas stone floor ovens don’t hang around forever, you know. 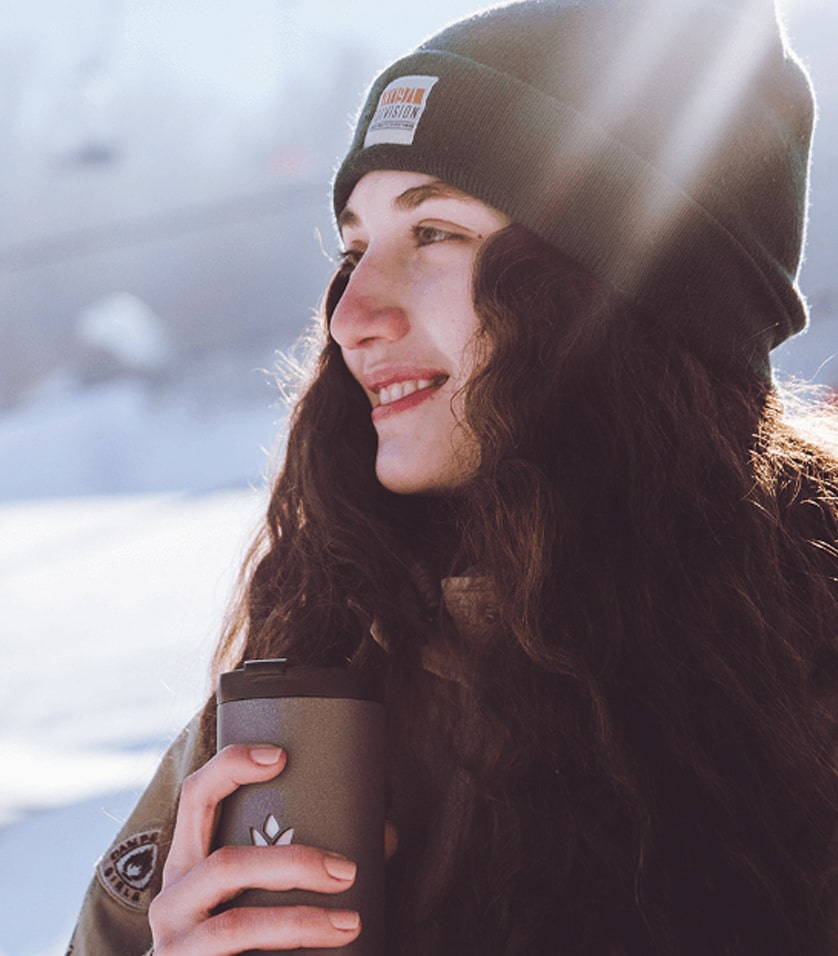