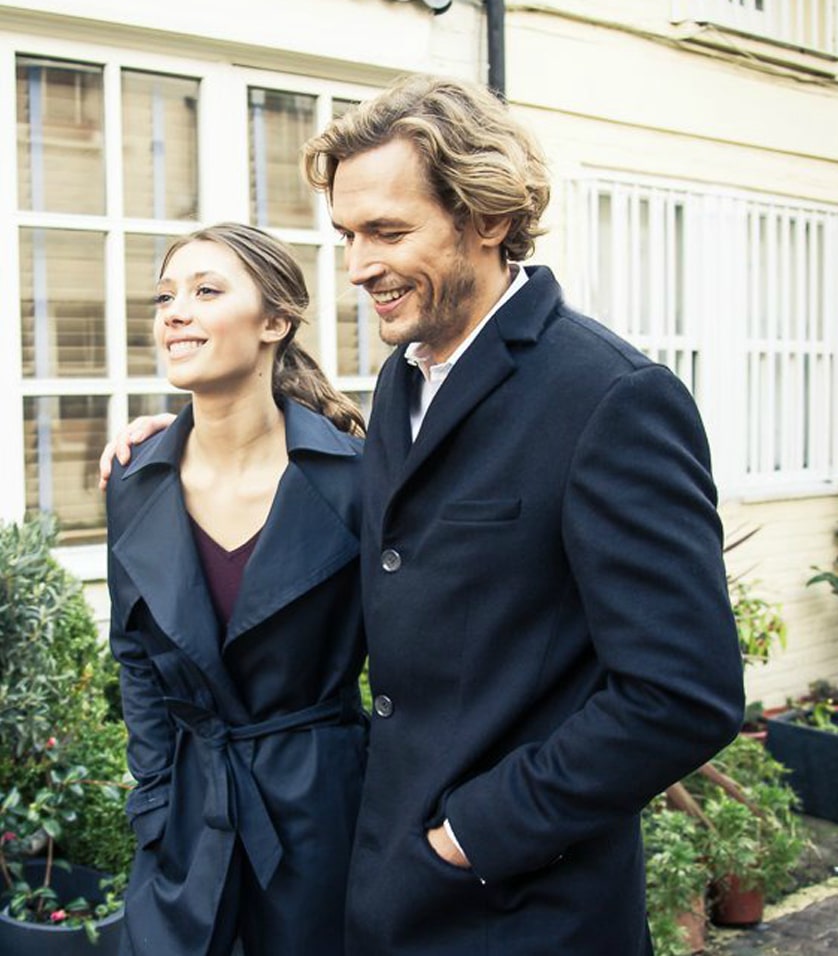 Watching the Emel and Aris campaign video, you could be forgiven for mistaking this fledgling brand for one of the big-name fashion houses lining Bond Street. Shot in black and white against a wintery London, it showcases two impossibly beautiful people in two impeccably styled coats. High fashion crowdfunding has officially hit Kickstarter.

Beautiful, classic and fitted with next-generation infrared heating technology, Emel and Aris’s first line is mold-breaking. Of course, it takes more than a clever designer coat to set Kickstarter on fire. We caught up with founder Rana Nakhal Solset to find out how her luxury tailored jackets caught the imagination of the crowdfunding community.

“Crowdfunding was never an obvious choice for us, mainly because we’re a luxury brand. Kickstarter hardly carries any luxury goods, and when they do they give them no exposure.” Rana is the first of our campaigners to draw attention to this aspect of the platform – a reflection of the fact that around 60% of backers select rewards in the $10-50 price range. Traditionally, there hasn’t been a market for $1000 designer jackets. Until now.

“The Baubax campaign (the travel jacket that raised $9 million) first made me consider crowdfunding as an option.” Rana explains, “I raised the money to create the prototypes, and we used them as proof of concept to raise seed money with Kickstarter. Success means I don’t have to sell equity in the company or bow to an investor’s idea of how the brand will progress. Crowdfunding allowed us to build a luxury brand and keep control of our vision for Emel and Aris.”

So, how do you convince a community that usually spends $50 to spend $450? “We have a unique idea and a clear direction for our brand which helped make it a success. We promoted the campaign within our personal and professional networks, so the first weekend we launched we sent everyone an email and most of them pre-ordered their coats there and then.”

“PR was important as well.” Rana continues, “Some articles did better than others, but PR and social media advertising attracted most of the backers we didn’t know personally. Which was good because Kickstarter never featured our campaign very highly; campaigns with zero pledges were showing as more popular than ours.”

As we’ve already mentioned, that was probably a response to their price points and Kickstarter’s assessment of the kind of campaigns their visitors like to back. The fact that Rana drew her own crowd, rather than relying on backers who regularly use the platform, will also have had an impact. But it’s a point worth noting for those of you launching a luxury product or brand. “Don’t choose Kickstarter because it’s known or in the hope that they’ll help,” warns Rana. “Rely on your own promotion and think of any exposure you get from the platform as a bonus.”

“And start social media early,” She adds. “We didn’t and had to rely on PR. The press was interested in our story, so it worked well, but that won’t be the case for every campaigner.”

The media exposure was obviously a big boon for this new brand, but did fashion crowdfunding offer Emel and Aris any other benefits over a traditional VC seeding round? “The process allowed us to get feedback from the press and our community before we start production.” Rana answers, “We have been able to make adjustments to the product and address our customers’ concerns. The product will be better as a result when it’s delivered in the Autumn.”

“We are also building relationships with the journalists who covered our campaign. We know what, when and how they want to use us, which will mean more coverage when we officially launch. Our community of followers on social media is also growing. We only started social media promotion after we had launched the campaign, which was too late, but we now have six months between the campaign and the launch to build momentum.”

High fashion crowdfunding isn’t a phrase we hear much in the crowdfunding world, but we’re willing to bet we might start seeing a little more of it thanks to trailblazers Emel and Aris.

LORI hub: A Crowdfunding a Project with a Difference 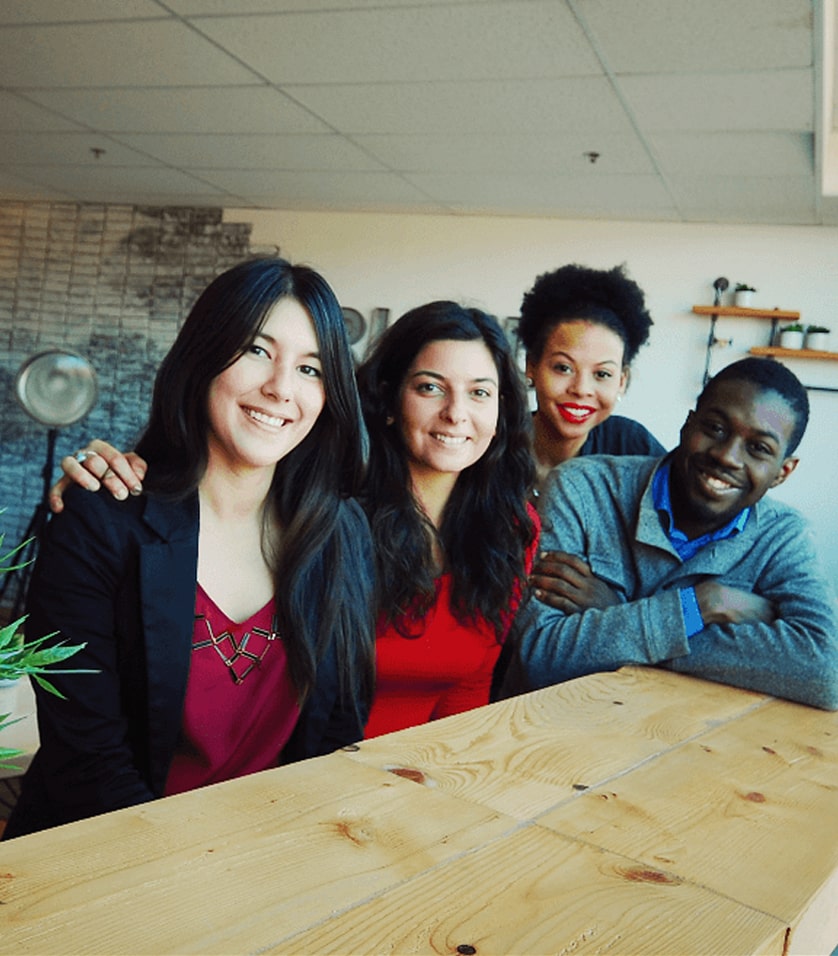