The nights are long, the days are cold, everything is covered in ice and the festive season is in full swing. In other words, it’s the perfect time to launch a super soft, uber warm, cozy fleece blanket. Never one to miss an opportunity, active homeware brand Rumpl has done just that (and become one of our favorite crowdfunding startups in the process).

This team is old hats at the crowdfunding thing. Co-founders Wylie Robinson and Nick Polinko launched the first Rumpl blanket (outdoorsy and useful, but nowhere near as snuggly) on Kickstarter two years ago. They succeeded in building an active community, launching the Rumpl brand and paving the way for their next campaign.

We recently caught up with Wylie to see what it takes to run a super successful crowdfunding startup. “We’ve come a long way since the campaign that launched Rumpl nearly two years ago.” Wylie explains, “I quit my day job and now work for myself full time, and Rumple is an established brand — our first product, the Puffy Blanket, was so popular that our customers have taken it to ends of the Earth and back. It made a lot of sense for us to turn to Kickstarter once again to release our new product, the Super Fleece. This is our community, and we love the feedback and support.”

The Kickstarter community are certainly Rumpl fans; these guys smashed their modest $15,000 target on the first day of launch. They’ve still got 26 days to go on this newest campaign, and so far has raised over $274,000. “It’s all down to being elusive. We have a huge social media following, and we used that to our advantage. We started a countdown two weeks before launch; we just didn’t tell anybody what we were counting down to!” He smiles. “Nobody knew it was a Kickstarter event. On the last day of the campaign, we revealed the Kickstarter launch and link, we drove $80K in pledges on our first day.”

Oh, the power of social media. It’s something a lot of our campaigners leverage to good effect, but we love Rumpl’s elusive approach. So does they have any tips and tricks for other budding startups? “Always make sure your supply chain is totally locked down before you launch your campaign,” He stresses. “Figuring out our supply chain after the launch of our first campaign was costly and time-consuming. Make sure that’s all organized before you start.”

With nearly a month left on their current campaign, and more orders than they know what to do with, it seems premature to ask whether we’ll see any more Rumpl blankets on Kickstarter in the near future. Obviously, we asked anyway (because we’re nosey and it’s cold outside). “Who knows?” Wylie smiles coyly, reminding us that, when it comes to crowdfunding, startups have a lot to teach us.

Want to get your hands on this season’s snuggliest blanket? Then hurry over to the Kickstarter campaign page, they’re selling out fast.

Hello, just desired to mention, I liked this post.
Go on posting!

Discover Crowd Financing at Its Finest with CanPlan 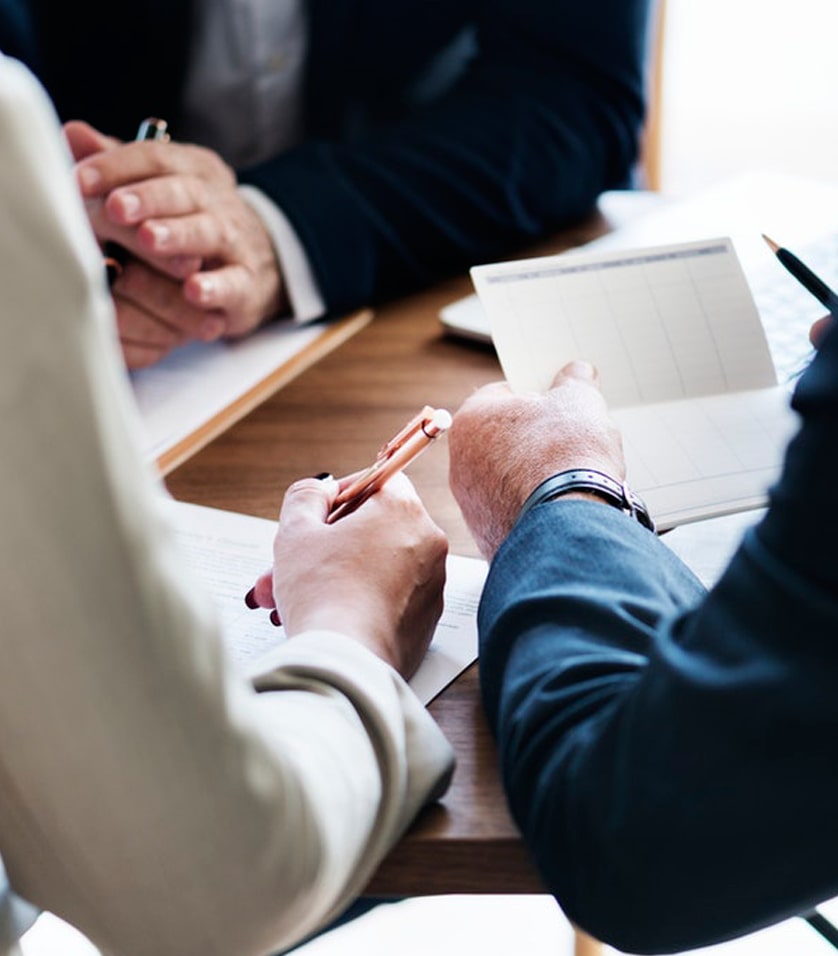